Doctor Who is a British import that has been around since 1963. One reason for the show's longevity is that instead of dying, The Doctor -- the last surviving Time Lord from the planet Gallifrey -- has the unique ability to regenerate into an entirely different person. The Doctor has been played by many different actors, each putting their own special spin on the character who travels through time and space, saving the universe with the help of his companions and a spaceship shaped like a phone booth. "it's bigger on the inside." I became hooked on the show with the introduction of the 9th Doctor played by Christopher Eccleston. My favorite is the 10th Doctor played by David Tennant, so the fiction I've written is all based on his hyperactive, heartbroken, "Oncoming Storm" interpretation of the time traveling alien. Of the stories I've created, my favorite and the one that has been the best received is a Farscape crossover story called "Self Inflicted Wounds." Never heard of Farscape or Doctor Who? Doesn't matter. Read it anyway. You will like it or your money back." 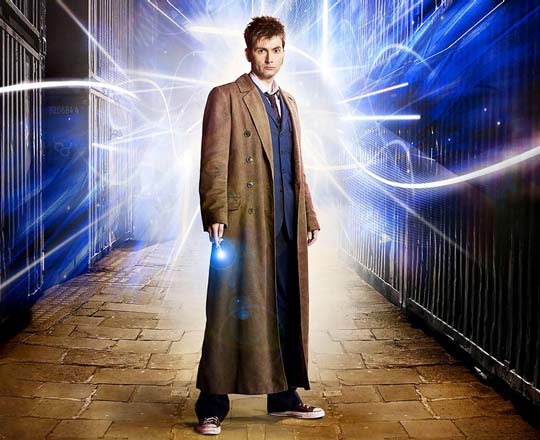 What Becomes of a Lonely Time Lord

At the end of the episode "Journey's End" the Doctor thinks about what is, what has been, and what could be. My very first piece of Doctor Who fiction.

Doctor Who/Farscape crossover. Following the events of "Journey's End" the Doctor responds to the distress beacon of two ships trapped inside a wormhole.

The Doctor and the King of Pop

The Doctor has a poignant encounter with Michael Jackson, the legendary King of Pop.

Death of a Time Lord

A look at the Tenth Doctor's final hour and what might have been going on in his head at the time.

This is another show that got my creative juices flowing for a while. These stories based on Nick Knight, an 800-year-old vampire who moonlights as a homicide detective. I'm most proud of "Arabian Knight" and the X-File crossover entitled "Infatuation with a Vampire. Since Nick isn't your average blood-sucker, none of the stories are very gory, although I have been told that Nick's uncharacteristic behavior in "Infatuation with a Vampire" was definitely creepy at times." 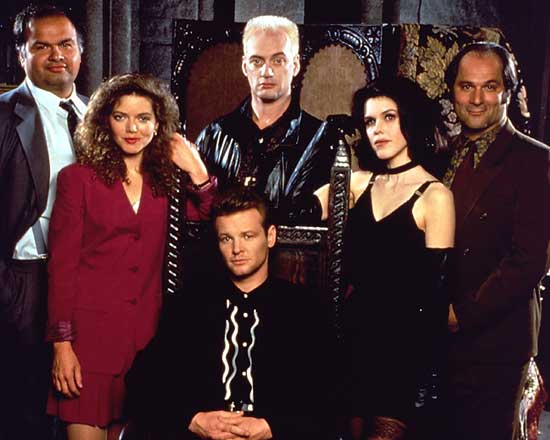 On Christmas Eve, LaCroix is visited by spirits who show him what was, what is, and what could be.

After a magic wish makes Nick mortal again, his new life takes a tragic turn for the worse.

After living life as a mortal, Nick has to keep a promise he made to LaCroix forty years ago.

This classic Sci-Fi drama features Fox Mulder and Dana Scully, two FBI agents who seek out the strange and unexplainable. Sometimes that means aliens, ghosts, monsters or government coverups. After becoming a huge fan of the original X-Files series many years ago, I soon discovered the existence of fan fiction. I found and devoured hundreds of imaginative and well-written stories before heeding the call to try my own hand at fanfic writing. The following stories are quite old and based on the younger Mulder and Scully from the original episodes fi the 90's. I haven't written any new X-Files stories in ages, although I still have a couple unfinished wasting away on my hard drive. Maybe I'll finish them someday. Until then, please enjoy what I have so far.

Instead of little gray aliens, Mulder seeks alternate universes as the cause of his sister's disappearance.

A dying wish catapults Mulder into an alternate universe; one in which he never had cause to join the FBI. Still, not all is well in Mulderland.

Mulder is kidnapped and placed in an isolated cell by persons unknown. This is my very first fanfic of any kind.

Injured and trapped inside a freight train car, Mulder depends on Scully and a new four-legged friend to rescue him.

Seeing that her cancer is getting worse, Scully worries about what will become of Mulder after she has passed away. To put her own mind at ease, she tries to set him up with a new partner to take her place.

A continuation of the conversation that was cut short at the end of "Never Again." Written from Mulder's perspective. 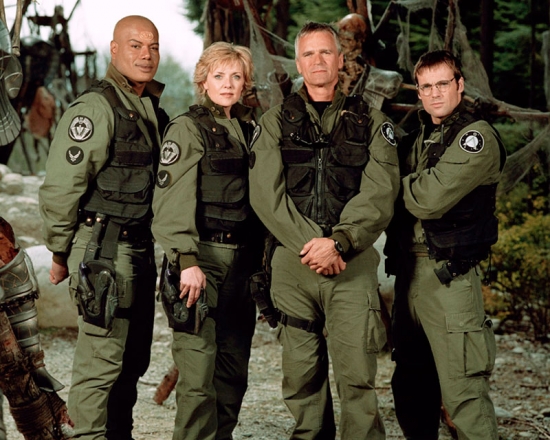 Stimulating Conversations is a series of stories that are for mature audiences only and stored on an external site. 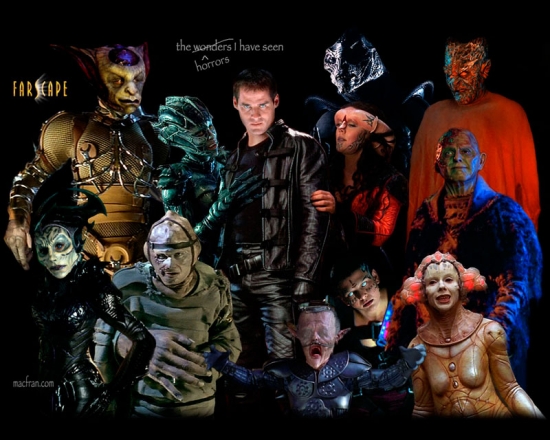 I have one Farscape story which is a Doctor Who crossover 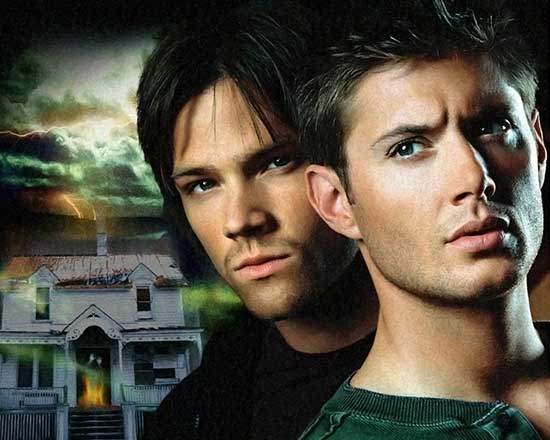 I have one short story based on Supernatual.